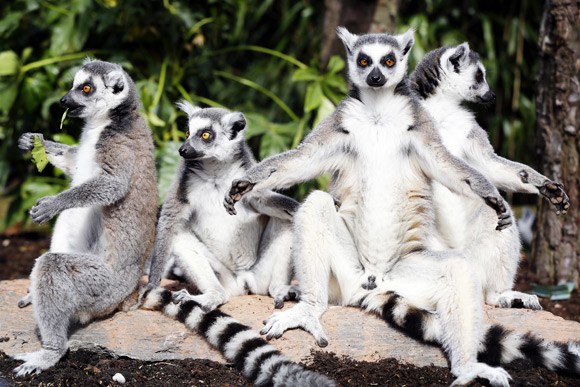 Have We Reached Species Overload?

. . . If scientists now change the meaning of the word “species” to take advantage of the laws and goodwill that have been built for their protection. . . 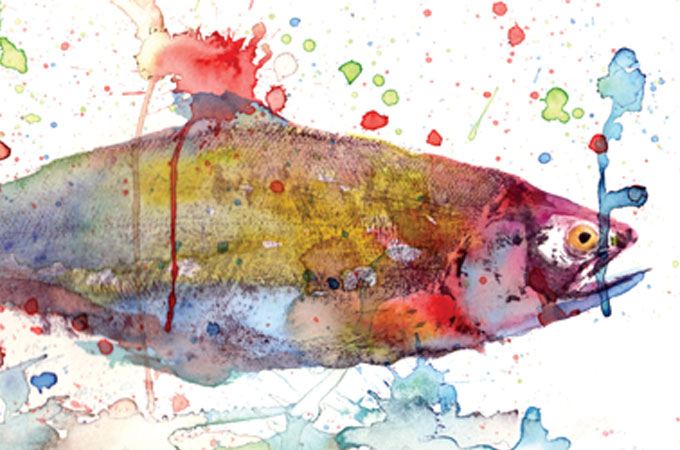 . . . Although the gillnets had hung under the ice like curtains all winter, we found only a few four-to-five-inch rainbow trout in the nets, in various stages of decay. . . 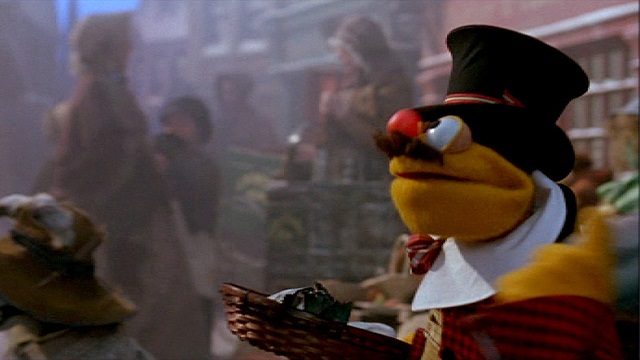 How to Properly Throw Trout From an Airplane

. . . They put fifty trout and some water into a five-gallon can and threw it out the window toward a hatchery pond about 350 feet below. They missed, and the can bounced along the rocks nearby instead. . . 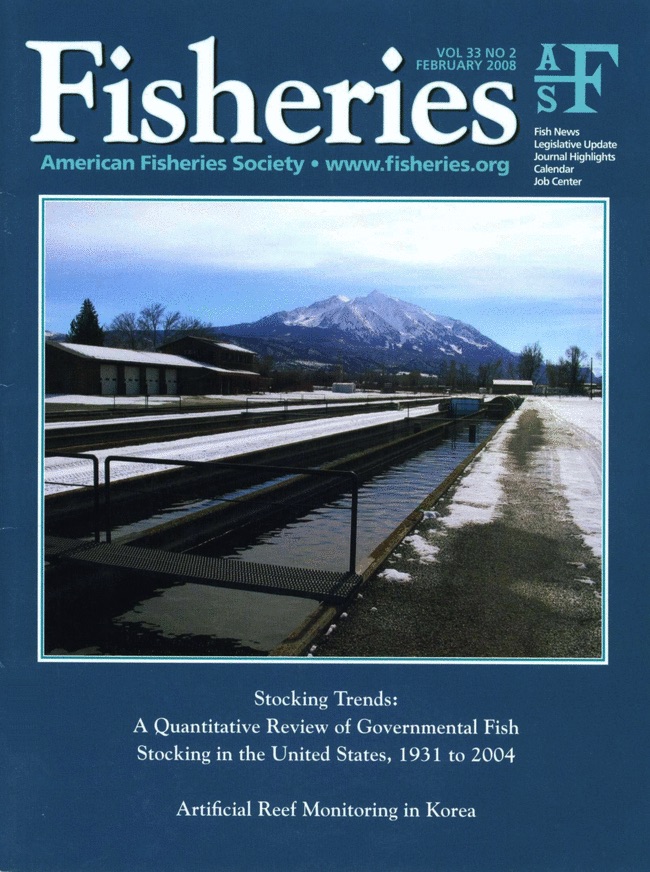 Stocking Trends: A Quantitative Review of Governmental Fish Stocking in the United States, 1931 to 2004

This article provides a quantitative review of the type, number, and estimated weight of the fish stocked by the 50 state agencies and the U.S. Fish and Wildlife Service in the United States in 2004. . . 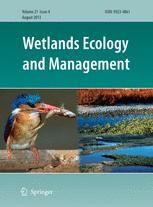 The crowns of trees and shrubs often overtop temporary wetlands in forested regions. By shading pond basins, canopy can dramatically change the conditions experienced by residents such as amphibians. . . 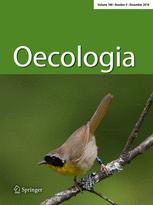 The vegetation in and around the basins of ephemeral wetlands can greatly affect light environments for aquatic species such as amphibians. . .

We examined the effects of inbreeding on the performance of wood frog (Rana sylvatica) larvae in the field and in the laboratory. We used microsatellite analysis to establish the parentage and degree of inbreeding of the larvae. . . 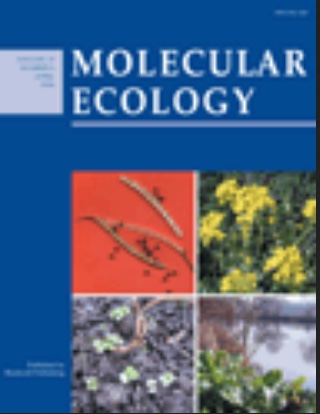 Kin Distribution of Amphibian Larvae in the Wild

According to kin selection theory, the location of an individual with respect to its relativescan have important ramifications for its fitness. . .